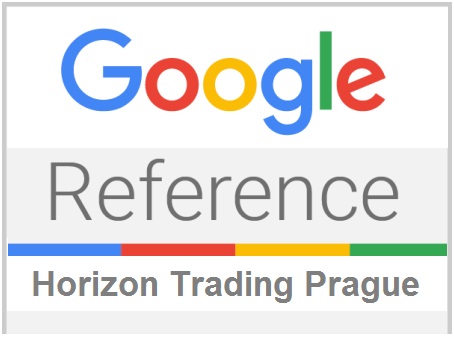 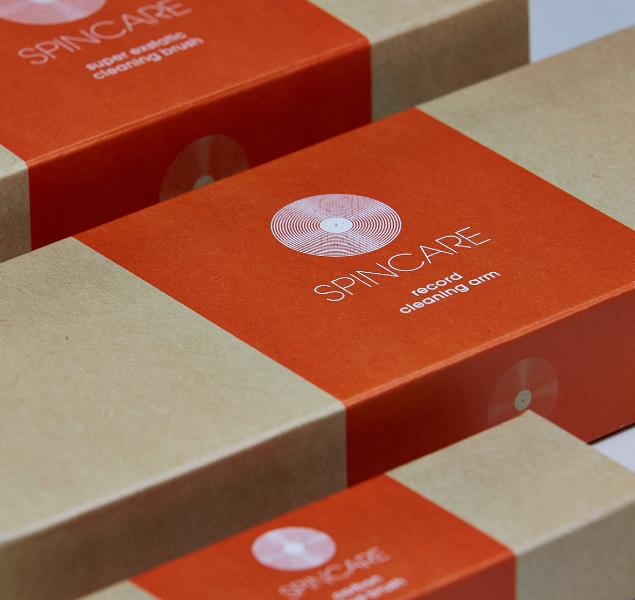 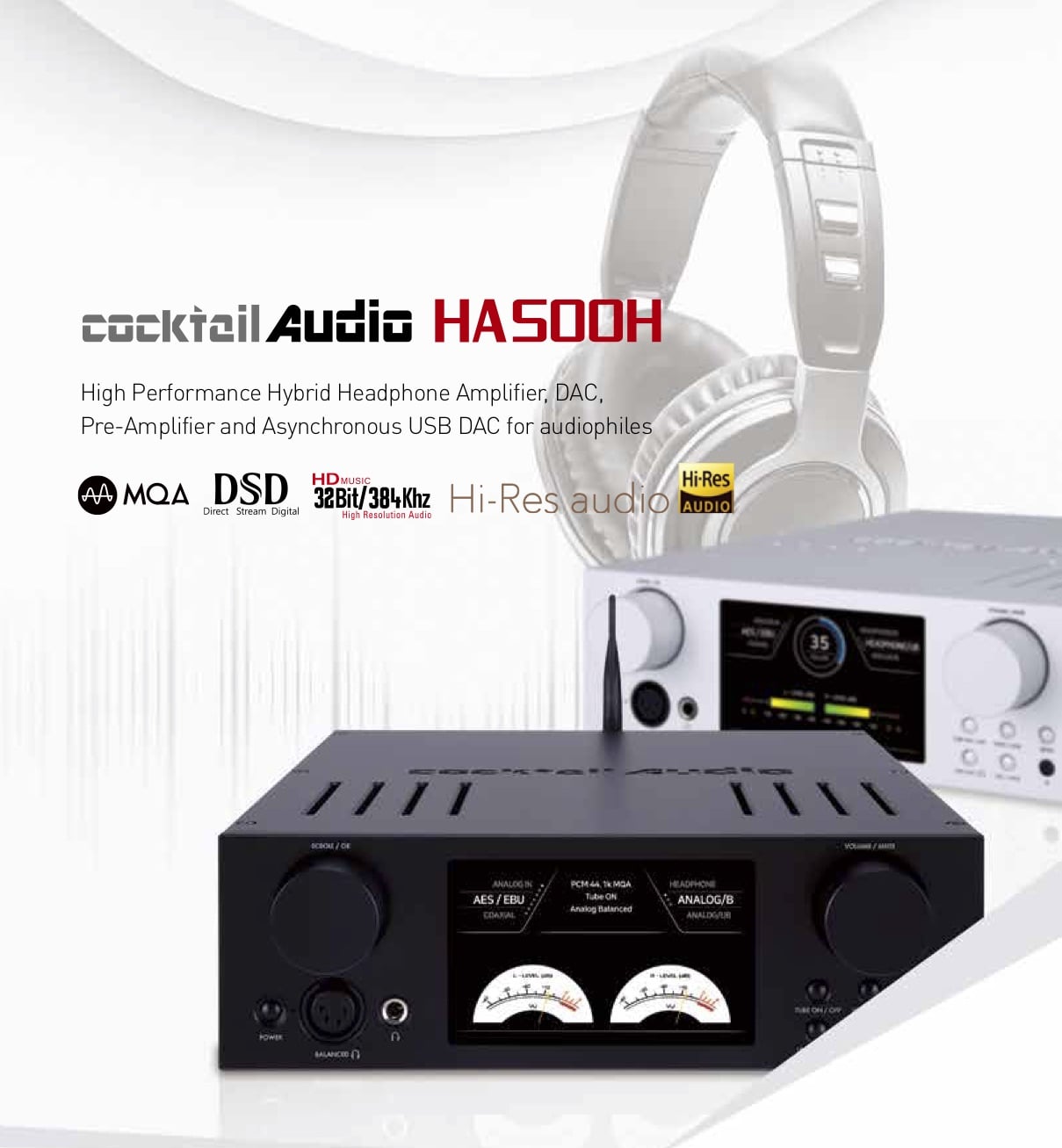 Pangea Audio - Made in USA 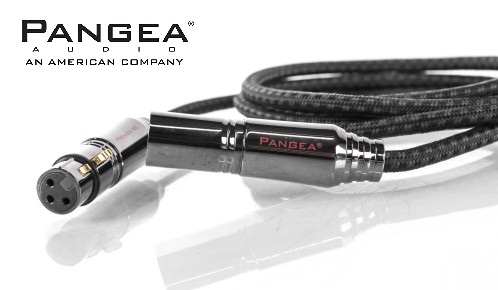 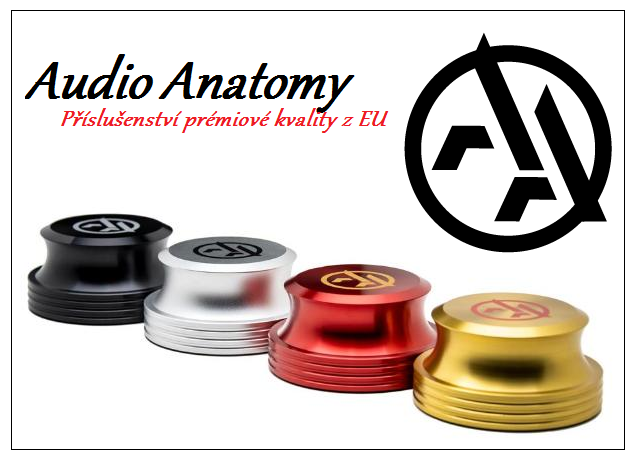 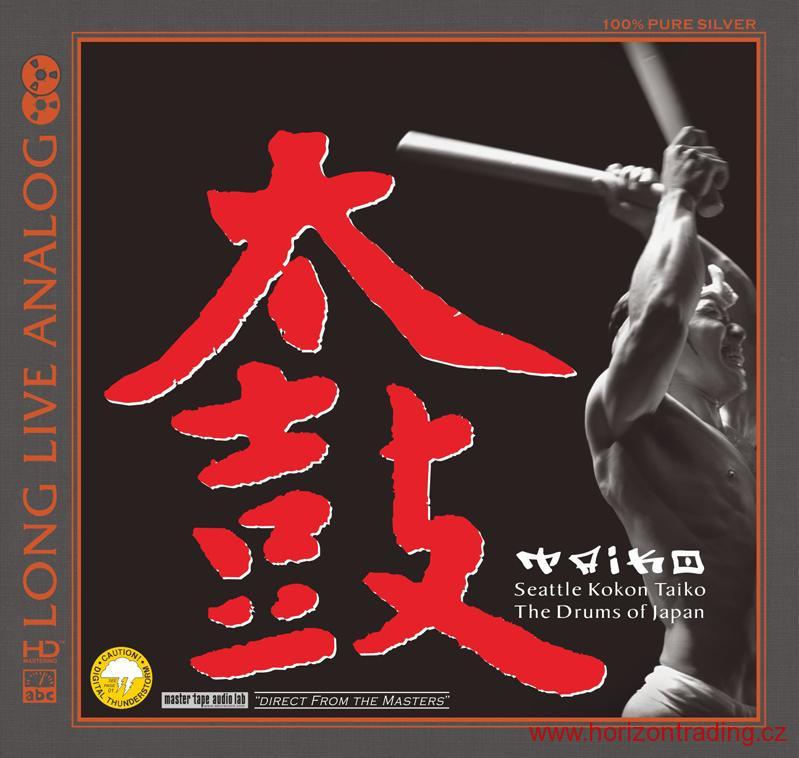 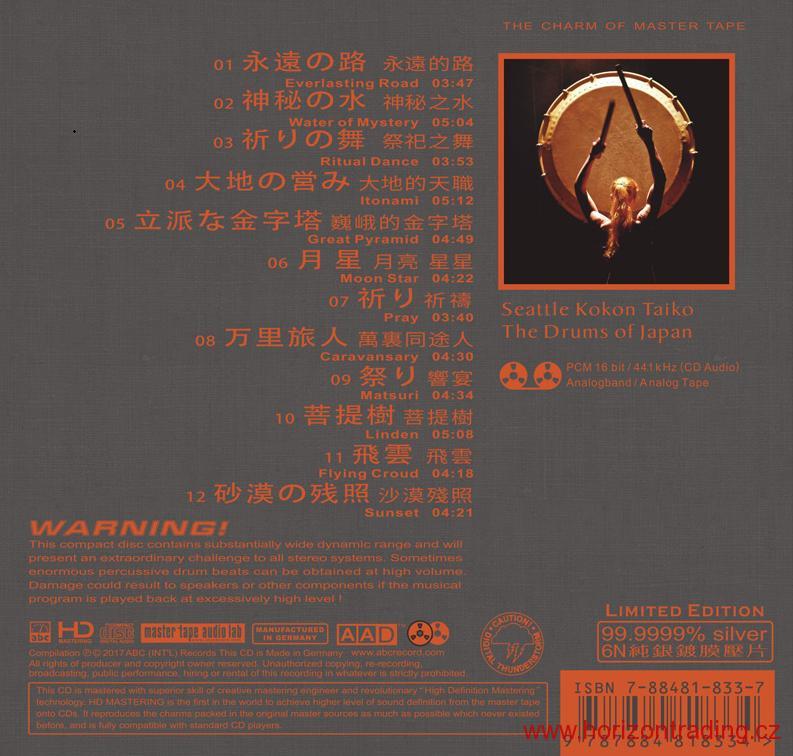 Novinka 2021 Phasemation - Made in Japan

Novinka 2022PangeaAudio - Made in USA

12
04:21 - Sunset / Seattle Kokon Taiko
Portland Taiko - The Drums of Japan
Drum, World Music, Instrumental | ABC Records
Portland Taiko is a creative taiko performance group, which is very different from other Japanese traditional taiko group, its performance style is rather modern, characterized by elements of Western music, can be called taiko Western performance group. No matter on the composition or the stage design, they all will refer to some Western music culture elements. For instance, “Monochrome II”, one piece performed by Portland taiko, were composed by one Western musician and accompanied by symphony orchestra. All its compositions are created and inspired from customs from all over the world, such as, Panorama originated from ondeko (demon drumming) of Sado Island, “Cosmic Energy” comes from Hachijō-daiko of Hachijo Island, also, they will take Western music for reference. Besides, they will take concepts of Western stage on the stage design. For example, the traditional Japanese performance stage is 360° open, audience can enjoy the performance from any angle. But the performing stage of Portland Taiko is imitated the West and applied the concept of hidden stage, limit the performance places to horizontal direction of front the stage. Though the Portland Taiko had tried to perform in Japanese traditional open stage way, the effect was less than satisfactory, so they got back the Western hidden stage. In addition, as the way of beating, they also imitate the West. As for the type of performance, Portland Taiko is rather worldwide, they sometime will join some other countries performance styles, such as Indonesia, china. Now, the G-strings, the clothing performer wear on, is designed from French fashion designer Pierre Cardin.
Now, Portland Taiko is still carrying on the training system created by Tagayasu. Those who want to perform in the group they must to study taiko in the training institute for two years before performing on the stage. The difference is, Tagayasu just wanted to build a school of studying the taiko, but now, it must try hard to make itself become a professional taiko performance group and play its fame to the world.
Now, the popularity of Japanese taiko has been spread to the North America. So far, the Japanese American in North America have been set up hundreds of taiko performance groups. This is the best example of developing the Japanese taiko throughout the world. During the tour performance all over the world, Portland Taiko has encountered different music culture in different places, met many performances differ from or without in Japanese taiko. At the same time, it also promotes and introduces Japanese taiko culture to other countries. Every country has their own culture, and they will learn each other during the communications. The biggest hope of Portland Taiko, that is, let other countries make interests in Japanese taiko culture, become friends on music, furtherly develop some novel drumming techniques which Japanese taiko doesn’t have. (Abcrecord.com)
Zboží zařazeno v kategoriích
ABC RECORDS 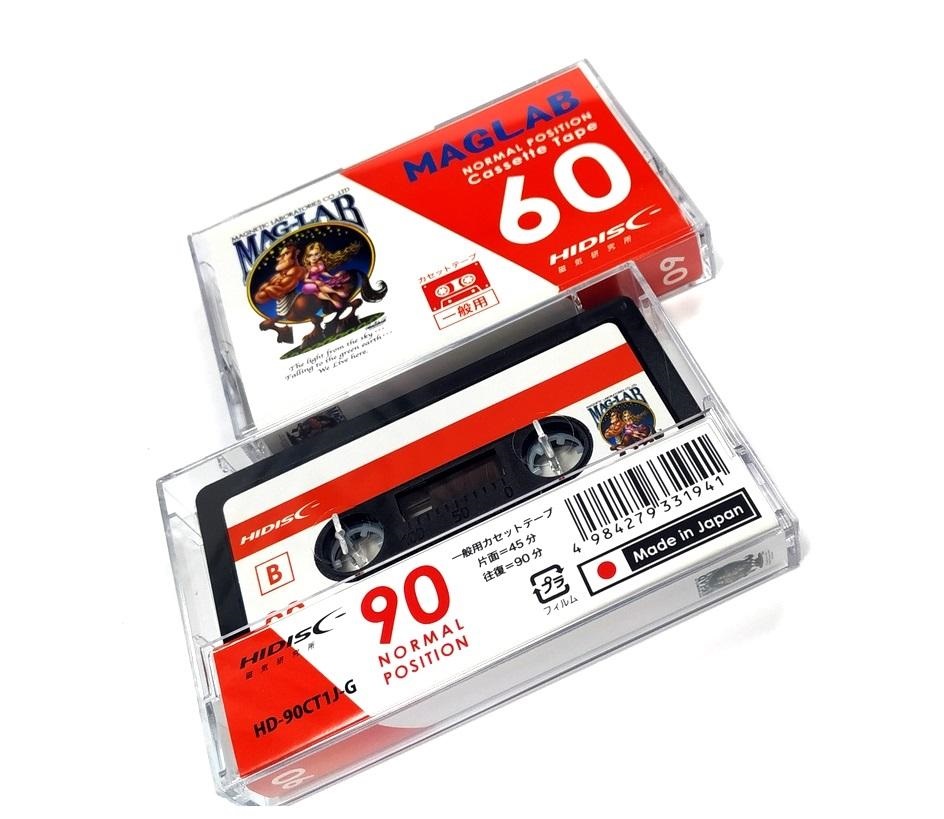